The Ernest N. Morial Convention Center has seen more event cancellations for this year and is expecting its financial hole to deepen as it reassesses likely revenues, the center’s governing board heard on Wednesday.

The center has been completely shut for meetings and events since March and for nearly two months has been used as a temporary medical facility, handling less severe cases of COVID-19 during the coronavirus pandemic. However, the number of patients at the center has dwindled to just three from about 100 a month ago and the center’s staff have already begun to restore parts of the facility to its previous use.

The center’s latest monthly report showed that from March 10 to the end of this year, 51 scheduled events had been canceled so far, with the loss of just over $11 million in direct revenue.

Board Chairman Walt Leger III pointed out that the revenue loss to the city from those canceled events, only a few of which have been rescheduled for later dates, was much greater than the direct The canceled events had been expected to bring about 460,000 visitors to the city, with all of the spending that would have entailed on hotel rooms, restaurants and other things.

Since mid-March, the pandemic’s financial impact on the center has continued to grow. The latest report showed that revenue is forecast to be down $44 million this year, $6 million more than the shortfall forecast last month.

One of the board’s commissioners, Al Groos, who is also manager of the Royal Sonesta Hotel, said he thought the center’s forecast tax revenue of $31.4 million was still way too optimistic given the dire situation for the city’s hospitality sector.

The board has asked the center’s management to consult with the city’s tax-gathering agencies and make a more realistic forecast for the shortfall in taxes this year, which the center already is expecting to be down by $33.4 million, or about 52%.

Tim Hemphill, the center’s marketing director, said there are “even more troubling” signs going into next year. He pointed particularly to a large event that had been rescheduled for February for the in National Association of Food Equipment Managers, but which decided instead to move its event to Orlando later next year. It’s not clear if talk about the potential to cancel next year’s Mardi Gras played a part in the decision to move that event, the board heard. But, Hemphill said, “These are very, very difficult conversations with these clients.” 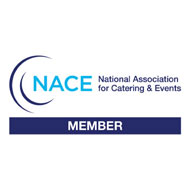 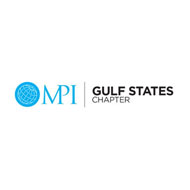 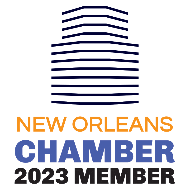