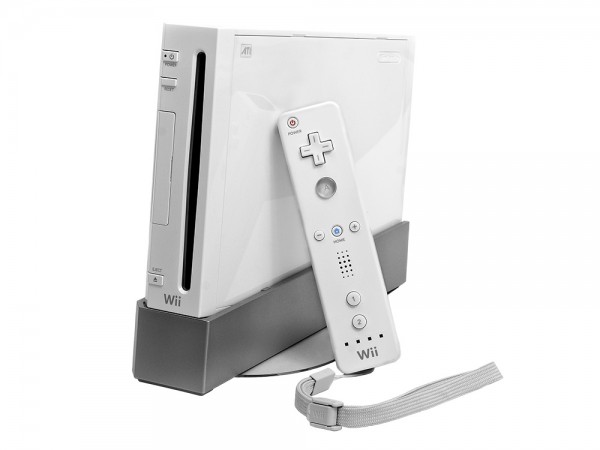 Please call us for a Quote

Call us or click below to request a quote.

Get A Quote
Overview
Overview

Featuring a remarkable wireless controller and experience, the Nintendo Wii console invites players into game worlds and activities like never before. Whether they’re young or old, expert gamers or beginners, Wii players will express themselves with intuitive motion control using the Wii Remote: a flick of the wrist to to swing a baseball bat or tennis racket, a backswing and follow-through to send a golf ball flying over a pristine fairway. Wii also taps into Nintendo’s unrivaled legacy of great games with the Virtual Console. Connecting via wireless broadband to Nintendo Wi-Fi Connection, Wii owners will be able to spend Virtual Console points to download selected classic games from NES, Super NES and N64 video game consoles. And through Wii Connect24, owners will be able to access even more content. Four-player compatibility as well as the ability to compete with other Wii players over broadband internet means that Wii offers a true social experience.

We just need some information, then a Mitey AV technician will contact you within 24 hours and work with you to ensure your event is a big success!